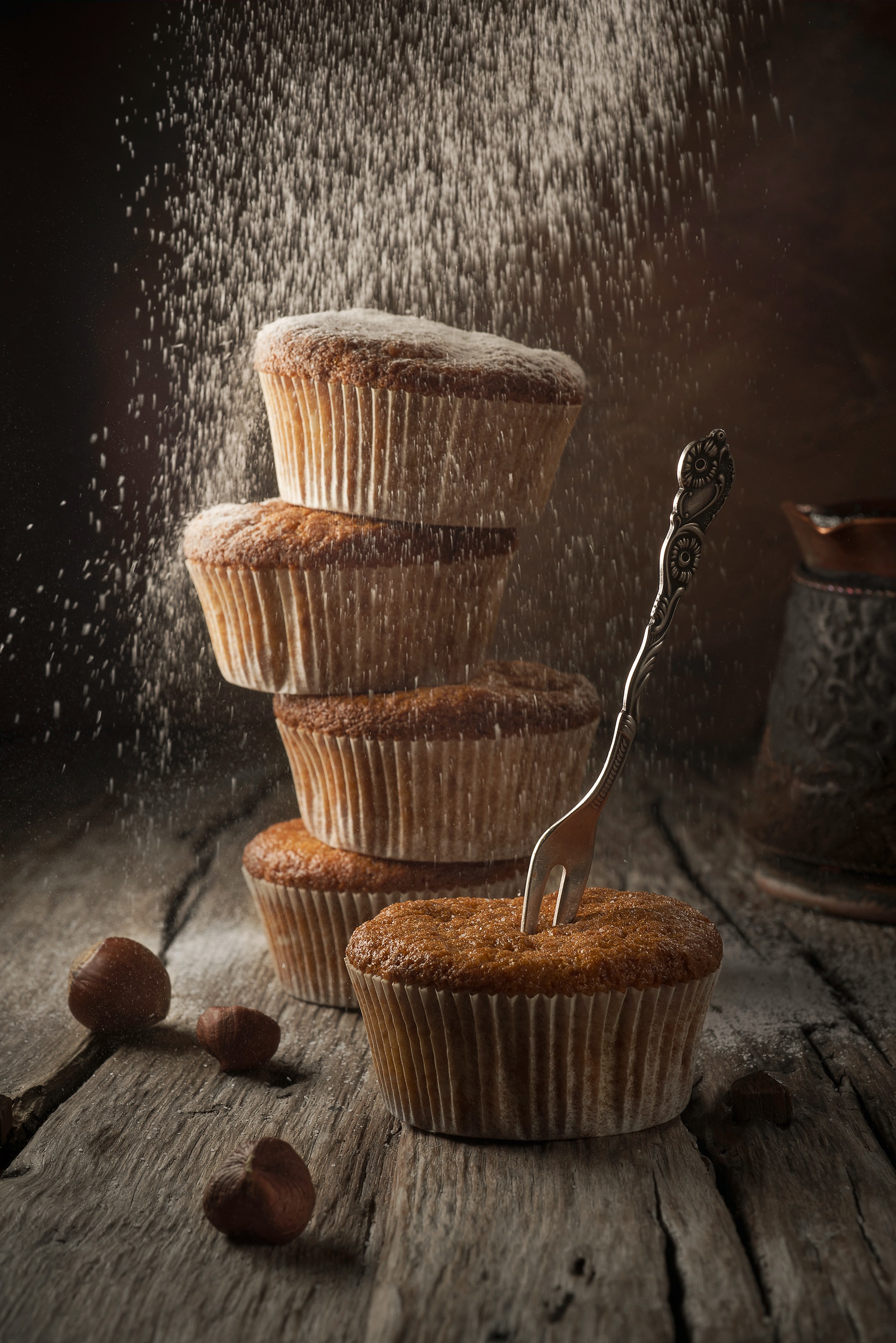 I feel like we all have a treat that brings us back to positive memories and everytime we re-expirience it, we're back to that first time. For me it's duffins–a light and fluffy doughnut muffin my high school marketing teacher would frequently make us.

My teacher would haul industrial size cake storage boxes filled with duffins into her classroom. We all knew it was duffin day because you could smell the sweet cinnamon sugar, chocolate, or vanilla bean from the hallway. There would be text chains going around school that Mrs.G brought in duffins, and anyone could have as many as they wanted–she always made more than enough.

The recipie was origionally adapted from her mother in law, Cecelia and she used to love telling us about how Cecelia would fill the house with food that could melt everyones heart. While this isn't the recipie Cecelia came up with, it's the closest thing I've ever been able to get.

When I entered my first real deep period of helplessness, I just lost a job I thought would be my dream, my friends no longer liked me, and the pandemic just started, I stood in my kitchen scouring the internet for duffin recipes. Nothing ever came close, some where too sweet, while others crumbled too easily, and some just plain didn't taste like anything.

After months of experimentation, I figured out what made Cecelia's duffins taste like Christmas and still sparked fond memories (some 7 years later) was the addition of pumkin spice. While I'm not the biggest fan of pumkin goods, I discovered adding pumkin pie spice to the mixture gives it kick I fondly remembered.

The link has been copied! 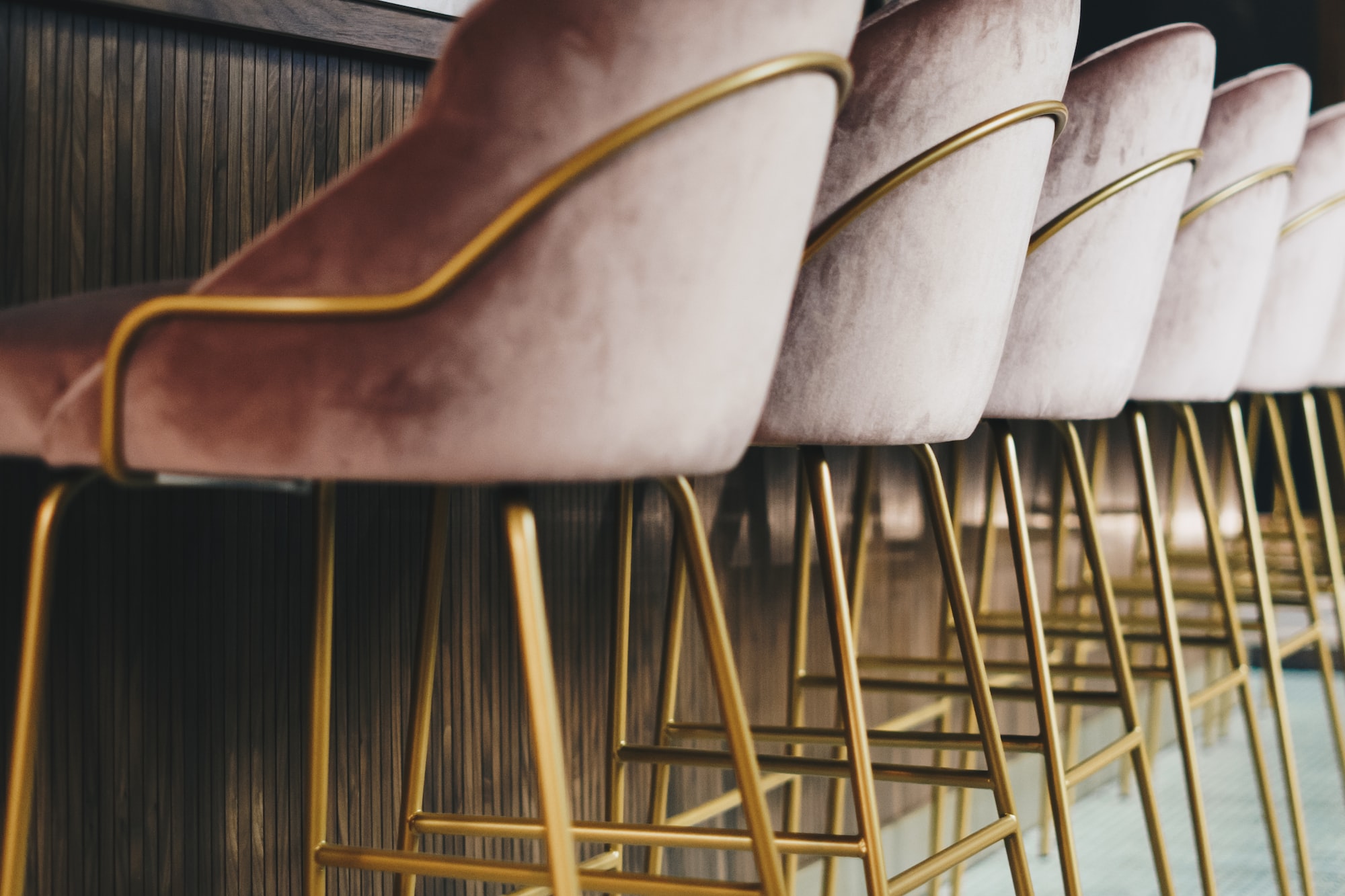 How to Care for Vintage Brass